It is located between the East Mountain Range and the Colombian Amazon plain. This park is a great water source and supplies the town with the service.  The area is managed by a management and environmental plan,developed in 1998 by the O.I.M.T, which determined the kind and uses of the land and also has promoted different programs and projects. Unfortunately the park is in risk because the deforestation and livestock grazing by residents and owners of some lands. The place has suffered erosion and extraction of water in order to provide the liquid to the town "Belen de los Andaquies".

The "Tierra Viva" foundation is in charge of this park since 1999; They have developed several projects of sowing and for enriching the region with native timber trees and bamboo.

The flora in the park, can be characterized in the following way:

In the "Bosque de la Micro Cuenca Quebrada La Resaca" the visitor can find the following attractions: waterfalls, the home of the last "Andaquí", two water intakes of the municipal aqueduct and a great wealth in fauna and hydride resources,  ecological trails, native timber and bamboo reforestation projects and a house for camping. 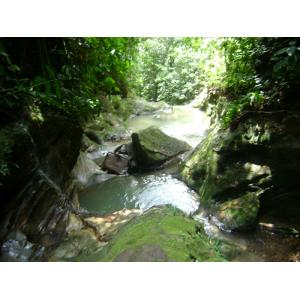 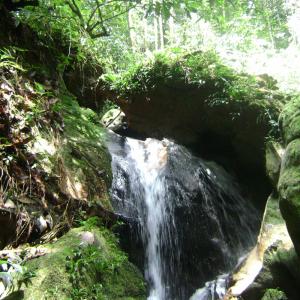 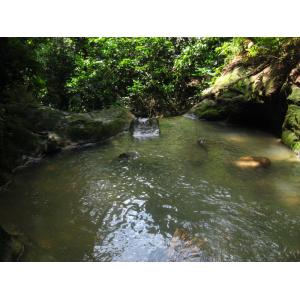