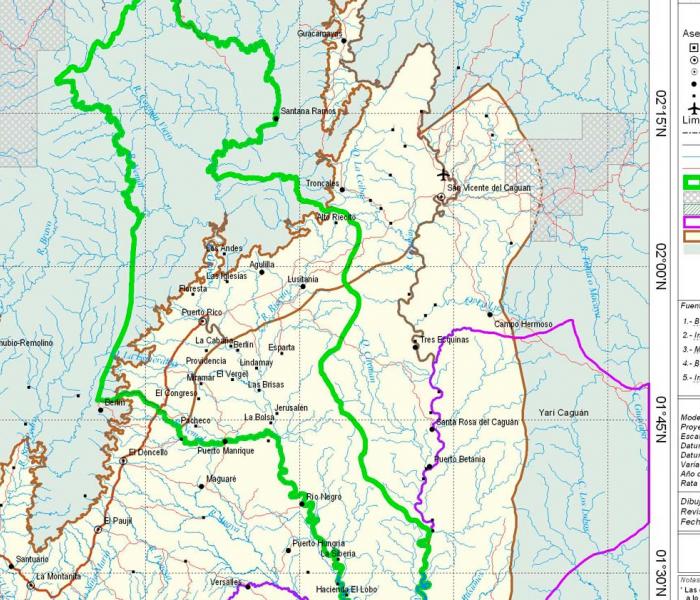 It is a large producer of cattle, Procinos and equine cattle.

There are some minor species that contribute to the economy as fish farming has taken momentum with the establishment of units (ponds) commercial and auto consumption. Poultry and Porcinocultura are farms complementary and livelihoods in the farms of small producers, lacking in technology in the field of selection, health and nutrition.

The latter is basically with products from the region. The industrial and commercial sector is represented in small blocks of cement, machihembradoras, dressmaking, bakery industries; the commercial movement takes place at 536 approximate establishments which consist especially in times of festivals, fairs and cultural events. The mining sector is favored by the asphalt, stone coal and granite.