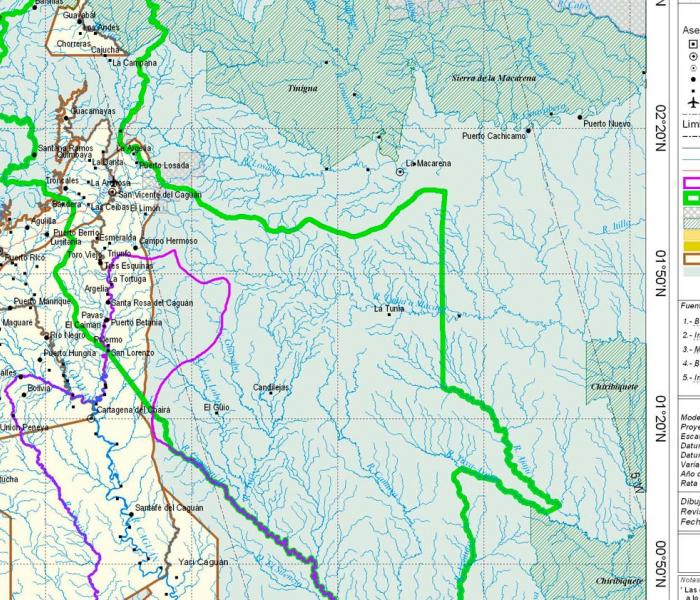 The municipality of San Vicente del Caguán, is a vast region with diversity in flora and fauna, which makes it attractive and welcoming in the eyes of those who live in, taking advantage of their land for agricultural and livestock production, every time that they have become the first municipality of the Department in livestock production and dairy, as well as being a more timber-producing municipalities. This in turn has diversity of relief, as it runs from the mountains to extensive plains in the savannas of Yari. Their lands are bathed by great rivers rich in fish, some of which are navigable and allow communication between sites of interest to its inhabitants.

The national Eduardo Falla Solano airport is an airport in Colombia that serves the city of San Vicente del Caguán, Caquetá. The airport receives flights from the state airline Satena, the only one that comes to this terminal in business operations and from Bogotá and other populations of the Amazon. Military flights also operate in this airport and police. (IATA code: SVI, ICAO: SKSV)

San Vicente de el Caguán can be reached by the Carretera Marginal de la Selva from the capital of Caqueta, Florencia, a trip that can take around three hours; which can also be accessed by road from Neiva (Huila), passing through the city of Guayabal a journey that can last 6 hours of travel.

The town has a river port on the Caguan River, from where they enter and leave food and agricultural products to farms and riparian populations ranging from San Vicente to Cartagena of the sharpening steel. 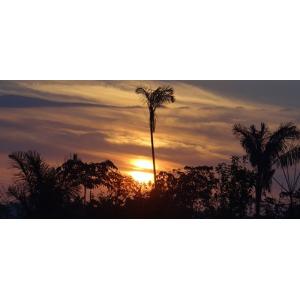 It presents a varied mosaic of tropical mountain ecosystems ranging from slightly undulating landscapes in the east to the steep Serrania de los Picachos in the west. This mountain range is of great... 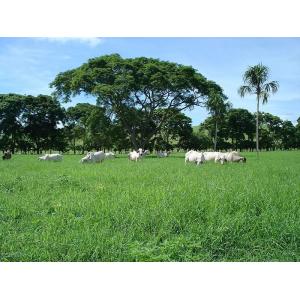 The Yarí Plains are subsystems of anthropic savannahs. These places comprise a territory of about 364.000 hectares, originally inhabited by the ancient native tribes "Tinigua" and "Carijona"....