The National Serranía de Chiribiquete National Park was reserved, supported and declared by Agreement No. 0045 of September 21, 1989, of the Board of Directors of the National Institute of Renewable Natural Resources and the Environment -Inderena-, with an area of ​​approximately 1 '298,955 Ha, in the departments of Guaviare and Caqueta, and approved by Executive Resolution No. 120 of September 21, 1989, issued by the Ministry of Agriculture. Recently, through Resolution No. 1038 of August 21, 2013, issued by the Ministry of Environment and Sustainable Development, it expanded to the municipalities of Cartagena del Chairá, San Vicente del Caguán and Solano in Caqueta, and Calamar in Guaviare (Figure 1), in an approximate area of ​​1'483.399 Ha, for a total of approximately 2'782.354 Ha, being thus the largest protected area of ​​the National Natural Parks System and the National System of Protected Areas of Colombia.

The Serranía de Chiribiquete Natural National Park is located in the western part of the Guyanese Shield and, therefore, to the west of the Venezuelan Guiana, east of the Eastern Cordillera, north of the Amazon plain, to the west of the region of Upper Rio Negro and south of the herbaceous savannas of the Orinoquía, presenting a mosaic of Guyanese and Amazonian landscapes that provide a great variety of singular habitats, in very good state of conservation for the fauna of these two great biogeographic provinces (Guyana and Amazonia ), Which makes it a unique biogeographic space for the evolutionary processes of species of flora and fauna associated with these different natural units. 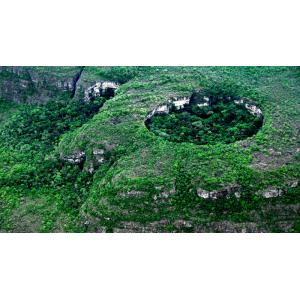 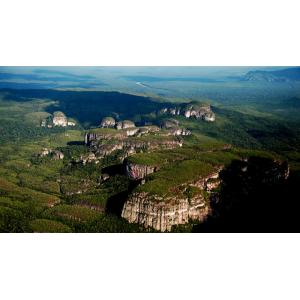 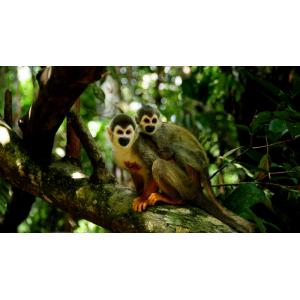 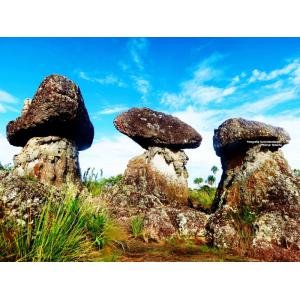 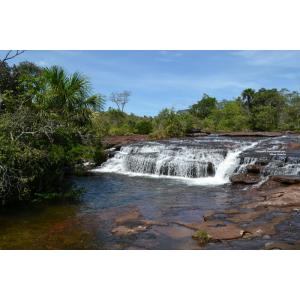 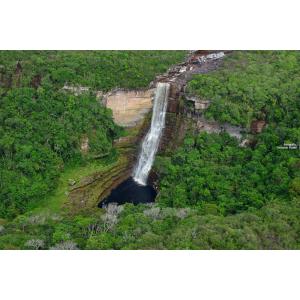 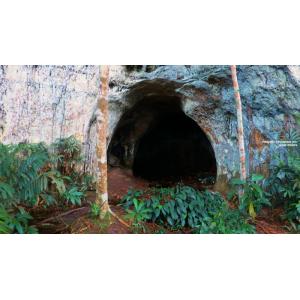 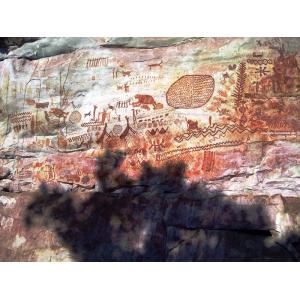 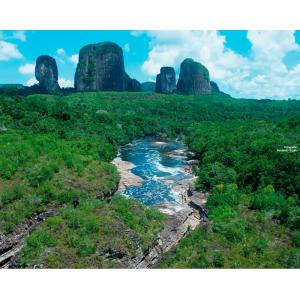 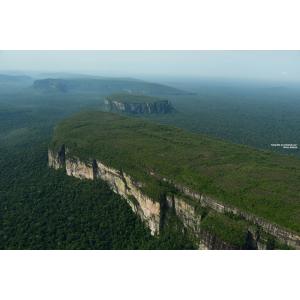 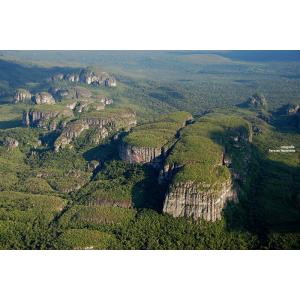 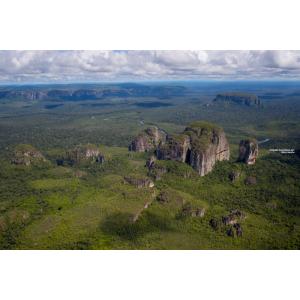 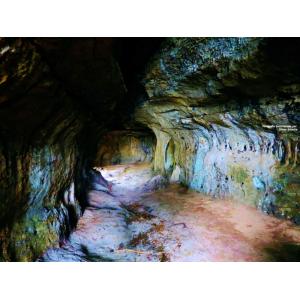