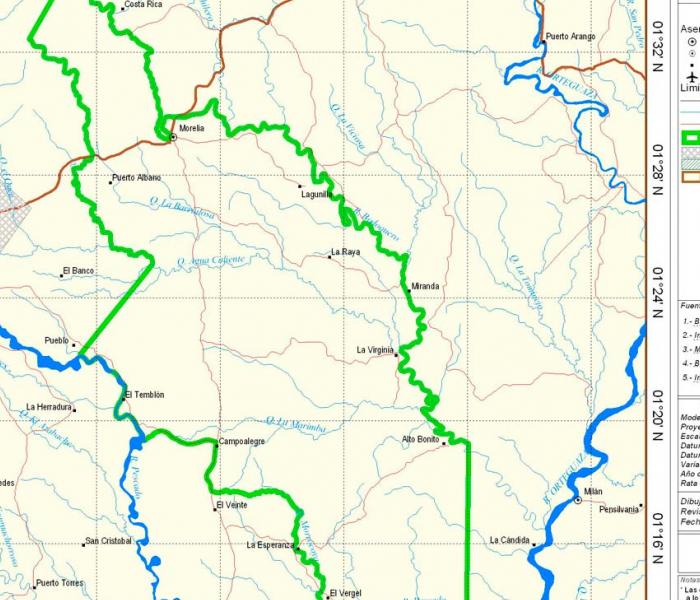 The municipality of Morelia despite its strategic location has only land routes to the Marginal Jungle Highway or National Highway 65, this being the most important route and which communicates to the north with the city of Florence and to the south of Bethlehem Andaquíes.

Also further south it is connected to the town of Valparaiso and Solita by a secondary road which is paved only at a stretch.

The town offers a constant inter cab where most carriers are affiliated with the company Cootranscaqueta.

The municipality does not have air communication, all supported operations are performed in the Florence airport.

Although the town lies on the banks of river Bodoquero, this is not used as a means of communication because it does not have enough depth to carry out river operations, only used for fishing, tourism and recreation. 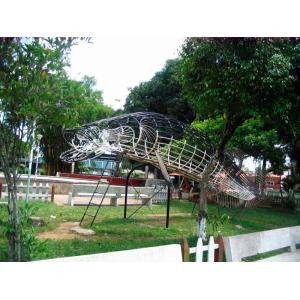 The Pirarucu Sculpture is located in Morelia's town main park (Morelia is a little town located in the south west from the Capital City of Caquetá, it is 20 minutes far taking the main road of the... 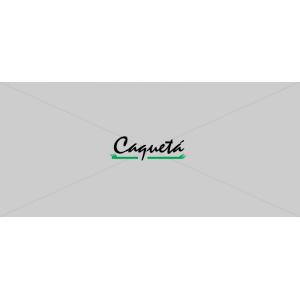 This site is very popular with tourists and visitors of Morelia, is ideal for fishing and enjoy a nice bath and performing different natural site recreational activities. It's a hangout for groups... 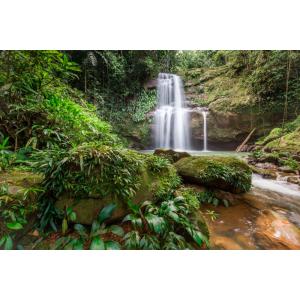 Located at an hour and forty-five minutes by horseshoe path in the mountain range. During the tour you can see the great valley of the river Bodoquero, mountainous area, stone monoliths, wild animals... 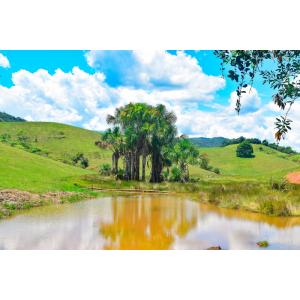 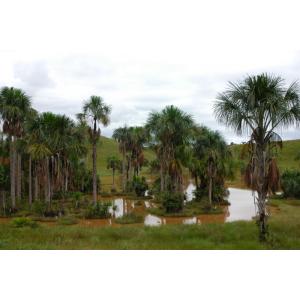 A "cananguchal" is a puddle of water formed seasonally and have a wonderful and vast wildlife (animals and plants). These places are located 10 minutes far from the center of Morelia town, in the... 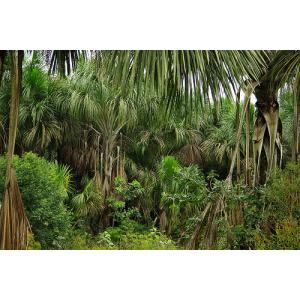 The cananguchales is one of the most important palms department, covering large areas of the river basins. It is a high, generous and gregarious palm forming large populations called cananguchales