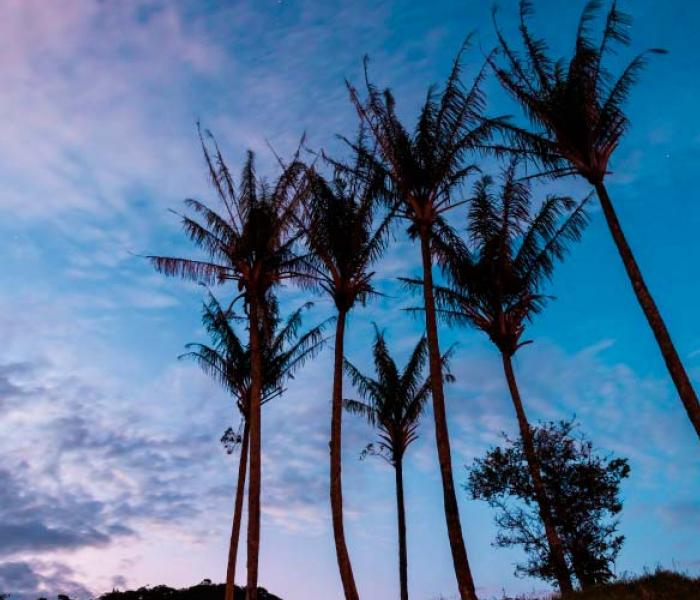 Caquetá is well known as the heart of the Colombian Amazon. It has a vast wealth of flora and fauna that you, lover of foreign places, ought to give yourself the pleasure of visiting. More than seven rivers flow in Caquetá, it also owns incalculable species of insects, and fish. These natural resources are tangible proofs that Caquetá has the elements to become an even more successful department. Since, now natural resources such as hydrographic wealth and biodiversity are features that international investors are looking for in countries in process of development.

One of the main characteristics that stands out in the countless wonders of this department is the people, the Caquetenses, cheerful, rumbera or as you might say “partier”, easy-going, humble and hardworking people. Caquetá is an almost utopian place that is worth visiting to feel the Amazonia aroma that soothes the soul.

Nowadays, the pacification is notable in the department after being hit by the violence and the conflict. It was about time that the marvelous Caquetá were delighted by the company and the admiration of wanderer travelers. Rumor has it, the one who comes to visit would be bewitched by the Manigua and would not want to leave this land.

Caquetá offers different tourist attractions from a the natural, cultural and scientific point of view. The beautiful landscapes of mountain forest and plains offer to the visitors places of exotic beauty, abundant greenery and whimsical shapes: some of them stand apart like "El Picacho" and "Serranía de Chiribiquete" natural parks, also "Serranía de Araracuara" and the "Yari Plains". "The Ethnographic Museum of Caquetá" and the archaeological site "El Encanto", in Florencia, are important places of cultural interest.

The Caquetá Department, is located in the South-East of Colombia and Northwest of the Amazon region; It has a surface of 88.965 km², which is comparable to Portugal, in terms of extension. Caquetá borders Amazonas and Putumayo Departments on the South, separated by the Caquetá river; on the North, Huila and Meta Departments. On the East Caquetá borders Guaviare and Vaupés and finally, on the West the Cauca and Huila Departments. 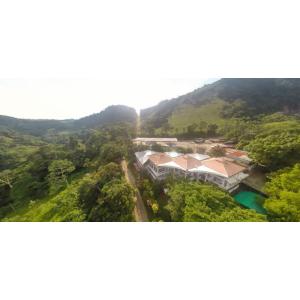 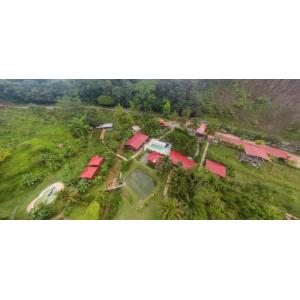 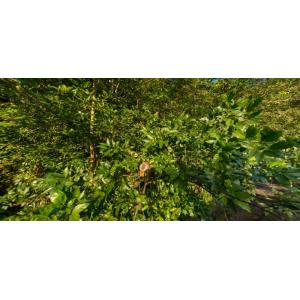 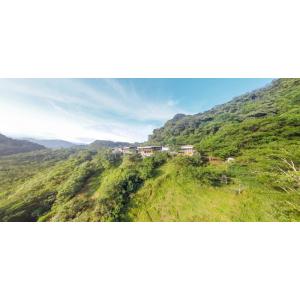 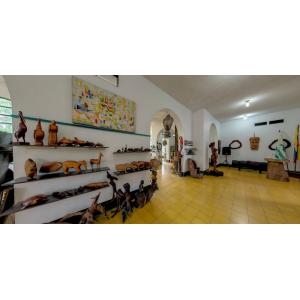 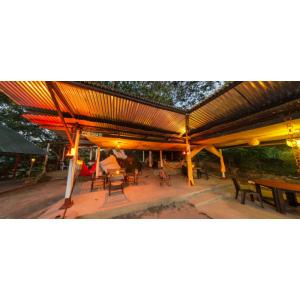 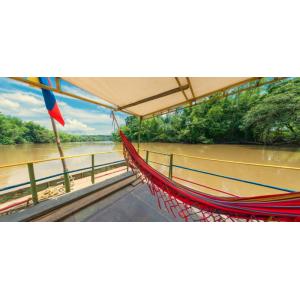 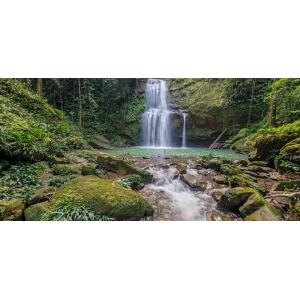