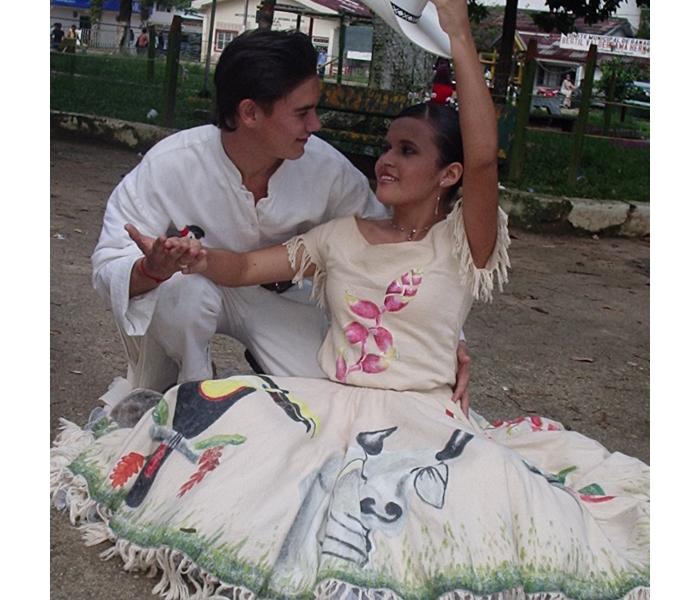 Like many places in Colombia, it has been stigmatized by the social events that took place and are happening there. But the truth is that the Caguan has very nice and positive things to show people. Remarkable examples are: the livestock industry, the interesting natural places, the biodiversity (most located in the "Picachos" Natural National Park), its important cultural attractions like the Municipal Library, among others, and also the fact of being the second most important city in Caquetá and the most important city in the Colombian Amazon.

And of course its typical and characteristic dance "El Yariseño", which fuses elements from other typical rhythms such as the "Joropo", "Bambuco" and "Pasillo" with a contribution of the settlers in the center of the country. This rhythm appeared  in the middle of the 70's.

In honor of the "Yariseño" or "Yarceño", it is celebrated a  festival in the middle of every year in San Vicente Del Caguán town, where many activities are carried out like horseback riding, the little carnival of the cornstarch, processions and parades with floats decorated with colorful flowers, sports practicing, recreational activities, competitions and a popular beauty pageant. This event brings together people from the municipality, and from the neighboring  little towns and villages. As well, it is celebrated the Summer Festival, taking advantage of the dried rivers, the festival invites people to participate in different cultural events.

The "Yariseño" dance consists of lilting, rhythmic and asymmetric movements, the expression of balance with the universe and colorful folk costumes. 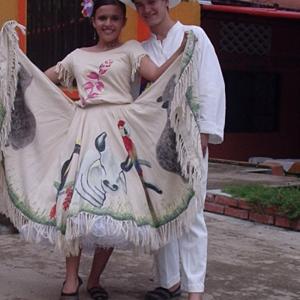 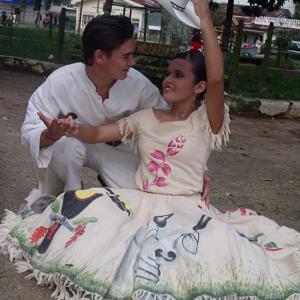